Screening against allergies and disease. 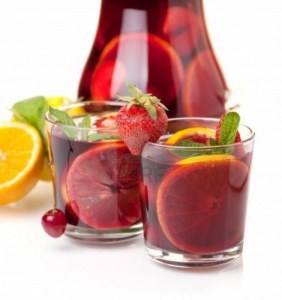 Good company is this – not insects!

Imagine yourself sitting comfortably in your living room reading a book. You have your bifold doors totally open and an Artilux retractable fly screen doors fully extended. Gentle breeze is coming in and cooling down your place, refreshing the air. Honestly, all you need is a butler to bring you a nice cold sangria (we don’t include butlers with our fly screens unfortunately…). 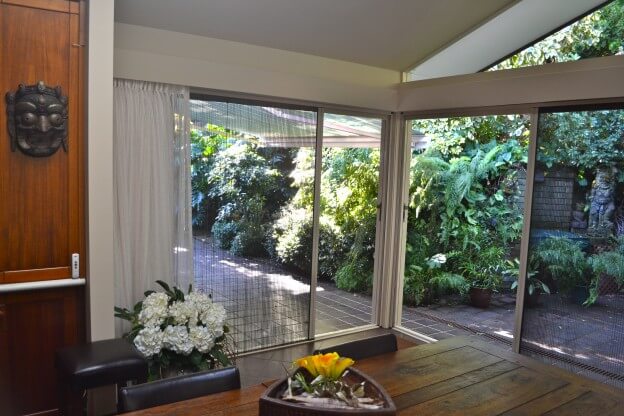 Comfort is definitively the main reason you should have retractable fly screen doors in your home. But it is worth mentioning the contribution that fly screens can have when it comes to help preventing allergies and disease caused by insects. So, coming back to you enjoying your reading, these are the visitors -and what they bring with them- that you don’t want around:

Flies: Enter the insect screen, the saving grace against pesky flies that love to come out in summer and particularly like a BBQ.  Although they are harmless in terms of their bite, they do pose a serious risk when they come in contact with food. As they are dirty by nature, they can transfer E-coli, Salmonella, Listeria, Norovirus, or spread any number of other bacteria.

Cockroaches: These creepy little creatures not only look ugly, they also carry diseases such as those of their partners in crime the flies.  It is also interesting to note that Increases in eczema and childhood asthma have even been linked to cockroach droppings. Another interesting point is that according experiment made by Mythbusters, it is plausible that a cockroach could survive a nuclear holocaust. Spooky!

Mosquitoes: In the words of the Dalai Lama “If you think you are too small to make a difference, try sleeping with a mosquito”. That says it all.  They are irritating little creatures that at the very least annoy you or at the most can kill you.  Nearly everyone is sensitive to mosquito bites, but some more than others can have serious allergic reactions.

Midges and sand flies: Smaller than a mosquito, but perhaps more annoying, are the tiny little midge and sand flies that are commonly found in coastal areas.  Although they do not spread disease like their buddies the mosquitoes, their bites can become infected if you can’t hold back the temptation to scraaaaatch!

Spiders: Australia has the reputation of being home the deadliest spiders in the world.  Fortunately the scariest of these such as the funnel web and red back spiders tend to like the outdoors.  In the case of the funnel web they often like to hang around pools. Screens can keep out the larger less harmful spiders such as Huntsmen whose name is much stronger that his bite, but whose presence can still cause panic in some.

Bees, Hornets and Wasps: They are the Incredible Hulk of the insect world, you don’t want to get them angry!  When left alone they happily get on with their life, but if they are annoyed or threatened they retaliate with a very painful sting.  Again, in some people the sting can also provoke an allergic reaction.

Moths and Christmas beetles:  As summer hits so to do the moth and Christmas Beetle plagues. They come out on mass in the evening and love to loiter around lights.  Thank goodness for screens that you can quickly open and close stopping them from coming in and making every light in the house a new dwelling.

Welcome to my blog which focuses on tips and handy information for making your home life and surrounds more enjoyable and headache free. Basically I want to cover all the questions that I have about what will make my home more comfortable, energy efficient, comply with any new safety regulations and of course – won’t break the bank. I have so many of questions I want answers to relating to home maintenance. Some of these relate to the best product to use in my home from security systems to sound systems as well as services. How much should I pay for a gardener or a cleaner? So join me as I go through the minefield that is home maintenance! If you have any specific questions let me know and I will go out there look it up.

Get your FREE onsite consultation
and speak with the experts at Artilux.

Enter your postcode in the short form below and you'll get transferred to our online booking system.